Al Rafeea was born in 2004 in Daraa, Syria until his family relocated to Lebanon in 2012. As a Syrian refugee, he grew up in Beirut’s slums alongside his parents.

During the making of Capernaum, he was 12 years old and illiterate. He had no acting training. Zain, Al Rafeea’s Capernaum character, is named after him. Zain is a young Syrian actor. He is most recognized for his leading part in the 2018 Lebanese film “Capernaum,” which received the Cannes Film Festival’s “Jury Prize.”

The New York Times rated him one of the finest performances of 2018, noting, “Every once in a while, you leave a movie having seen a performance that mocks all the other acting that came before it.” The Boston Herald’s James Verniere described Al Rafeea as “half Oliver Twist, part James Dean.”

He recently joined the cast of The Eternals, a spin-off of the massively successful Marvel Cinematic Universe franchise.

Finally, he is a Norwegian citizen. He’s been relocated to Norway. He’s been there for three or four months & for the first time in his life, he is attending school. He’s studying to be able to read and write. He’s reclaimed his youth. He’s playing in the garden now, rather than with knives and garbage.

In 2020-2021, his net worth increased considerably. So, how much money is Zain Al Rafeea worth at the age of 17? Rafeea’s income is primarily derived from his career as an actor. He’s from. Zain Al Rafeea’s net worth, money, salary, income, and assets have all been calculated.

We are trying to find his Filmography career. He has 4 film credits according to IMDb. He has got fame for his performance on “Capernaum” 2018. He is now working on Eternals 2021.

About Eternals 2021: The story of the Eternals, a race of eternal creatures that shaped Earth’s history and civilizations.

Zain Al Rafeea has received 5 awards and has been nominated for 3.

Some Of Aditional Information : 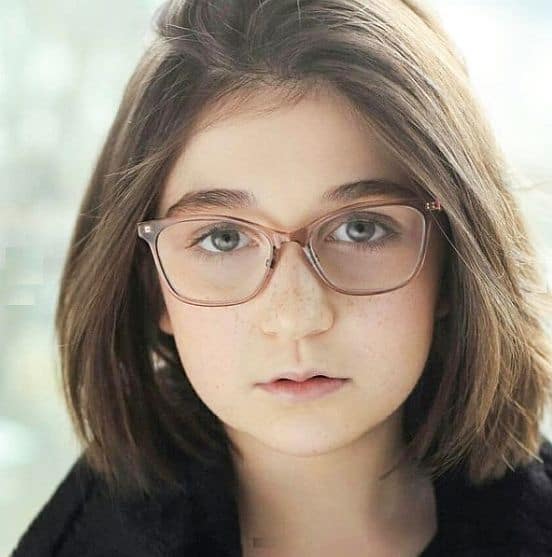 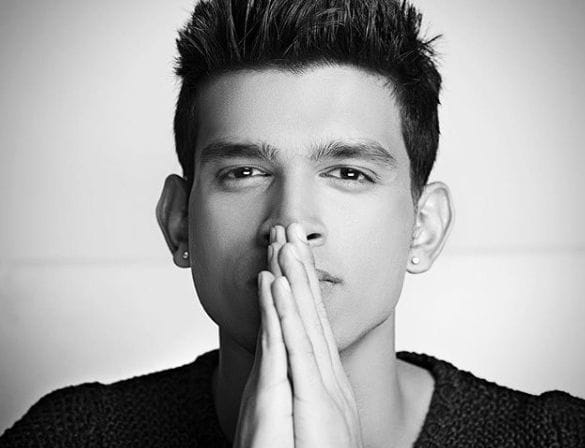 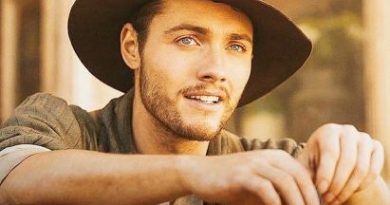