Tanjin Tisha (Born May 23, 1991) is an actress and model from Bangladesh. She appeared mainly in Bengali TV dramas, music videos, and short films.

Tanjin Tisha is a popular Bangladeshi actress, model, and TV presenter of the period. He has been acting in television dramas and serials. She was nominated for Best Actress of the Merill prothom alo Award for performing in the U-Turn drama.

Rizvi Waheed and Suvmita’s singer Chokheri Poloke, who had aired on YouTube in 2002, starred in the music video. The song, which was played by Tisha, gained huge popularity.

She performed in the music video of Imran Mahmoodul’s song as she continued to speak. That got popular on YouTube.

Tisha learned to dance from a young age, but her family stopped her for study. She completed her HSC from Sibeshwari Girl High School and College. Now he wants to study film and media from a reputed university.

Tanjin started the journey with ramp modeling in 2011 in the media arena. Tanjin’s photo shot attracts the attention of famous director Amitabh Reza Chowdhury as he gave her a chance in a Robi commercial. Then in a career, she never looked back.

Tanjin made her debut in 2014 with the popular drama “U-Turn” in the drama industry, which was popular throughout the country. She received positive acclaim from the critics and the audience, and the actress received the Meril Prothom Alo Awards from the drama.

Two years ago. The days of Tisha were very plain. Go to the college by the rules, sit in front of the tutor periodically. And my favorite job was watching TV.

From an early age, friends, friends, cute, sweet, beautiful – to hear these praises when the ghost of being a model did not find himself under pressure. The very closest said, ‘All the qualities you need to be a model are in you. At one time he thought to himself that not everyone was saying anything irrational, he could in fact.

All of a sudden! Before he understood anything, he agreed to receive the offer to come to the cover of the magazine. ‘Who does not like to take pictures?

When I heard that I had to wear beautiful clothes, put on makeup and take pictures in the studio, I did not think anything else. I agree. Later on in the picture, the ramp is also called. I walked the ramp for a while.

That gave me the opportunity to participate in big programs. So maybe it wasn’t time to get caught in the eye of the creator. ”Thus, Tisha told her own story.

First, read Amitabh Reza’s. Robi’s a TVC. There were several other models with him, but what the hell! He has been able to demonstrate his own identity. Authorities signed a two-year contract with Tisha to take him to the audience on Robi’s advertisement.

During this time, Tisha participated in several TVCs, Photoshoots, and Campaigns. ‘The first contract with Robi has expired. Once again, they have been seeking brand ambassadors for two years. Not yet decided. ”Said, Tisha. Not only Robi but in over two dozen TV commercials in two years, Tisha has built a strong position as a model. The story behind it is just hard work. Many pursuits. No less sacrifice.

Tanjin, a popular actress of the time. Five years have passed since his career in acting. I took a break for a year. From this year’s Love Day, acting has become regular again.

The model actress has also caught the attention of the audience in the drama of Kurbani Eid like Rosar Eid. Most of his plays were at the center of discussion. Written by Abhi Moinuddin

Tanjin listened to the short commendation sentence from the co-worker and the audience at the beginning of her journey as an actress. However, he was not very serious about acting.

But Tanjin started working on this year’s Love Day, enjoying his acting for the sake of character. Bangladeshi actress Tisha Gale Love Day has proved that by acting with his mind that his results are auspicious.

However, in the last two Eid, he is responding a little too much to his acting drama. In the last Eid, several plays by Tanjin have gained a lot of acceptance from the audience. 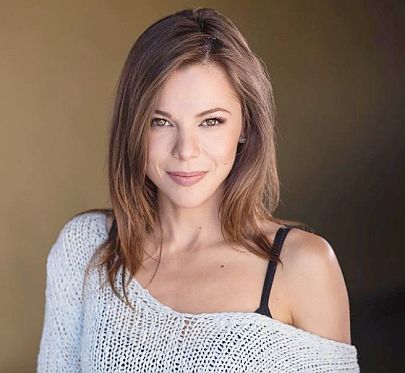 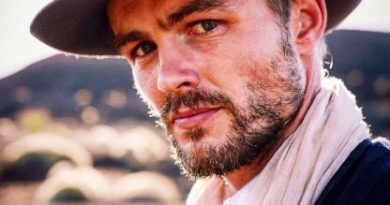 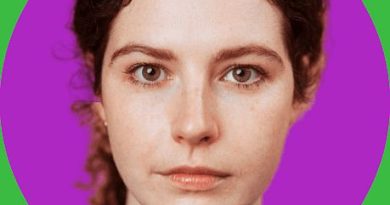