Lauren Albo is an American young actress. She was first appeared in the Stardust (Short) as Stephanie Marcos. She is best known for Dead Voices as Emily. Lauren Albo’s upcoming film Generation (TV Series) – 2021.

Lauren Albo is an actor who has worked in film, television, and on stage. Lauren felt driven to pursue acting at the age of thirteen, and she worked hard to achieve her goal, graduating two and a half years early at the age of sixteen.

➢ Education & Early life: Lauren has studied a variety of approaches, including the Lee Strasberg Method, the Stanislavski System, Meisner’s approach, and more.

Her ambitions have taken her from Colorado to Los Angeles, where she has worked with top acting instructors and casting directors, giving her a well-rounded and competitive approach to her craft.

Let’s take a look at actress Albo’s net worth, salary, and earnings, among other things, in the sections below. Let’s see how wealthy she is in 2022.

There was no precise information available about her net worth. Lauren Albo’s net worth of $1 – $2 million [approximately] according to several magazine blogs and social media sites.

Lauren recently starred in the independent horror film “Dead Voices,” which chronicled her character’s search for answers about her sister’s dead ex-boyfriend.

Lauren has appeared in several public service announcements, the most recent of which being a commercial for Marijuana Youth Prevention in which she plays an athletic teen who overcomes peer pressure via ambition.

Lauren is inspired by powerful women like Lupita Nyong’o, Angelina Jolie, Viola Davis, Barbra Streisand, and Audrey Hepburn, who are known for their honest roles, complicated characters, and activism.

Funny Girl, Us, How to Steal a Million, and the Marvel Cinematic Universe films are among her favorites.
All parts of the film industry fascinate her, particularly production, directing, casting, editing, and writing.

Lauren, who refers to herself as a “Forever Student,” appreciates learning different views and learning a little bit about everything in the world through reading books and biographies as well as studying psychology, sociology, mathematics, and science.

She has never met a stranger and attributes her love of people to her faith. Lauren is a supporter of Black Lives Matter and believes that being anti-racist is a personal construct rather than a political one.

Lauren believes that having a supportive and caring group of family and friends is crucial to enjoying a full life while working in the profession. Lauren encourages others to have a healthy lifestyle by playing basketball, tennis, and volleyball, and working out regularly.

Lauren’s drive stems from a desire to inspire others to become as well-rounded and caring thinkers toward themselves and the people around them through her performances and everyday life. 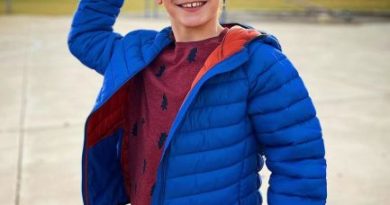 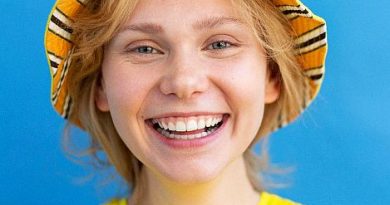 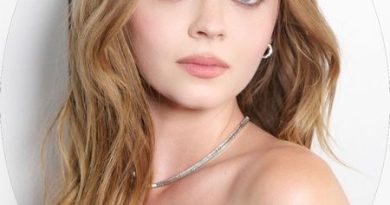