She spent most of her younger years in South Africa and moved in the early 2000s with her family to Australia.

Until 2014, she had a full-time career in Mental Health and Family Therapy.

In 2014, Kamantha relocated to Vancouver to enter the performing arts industry. Since then she has established her career as an actress, model, and personality in Canada.

Kamantha started her career and went into the showbiz industry. In the world of film, she is one of the most famous actresses and models.

Kamantha is a model based in Vancouver. She has been included in various catalogs of website clothing, print ads, and on-screen roles. 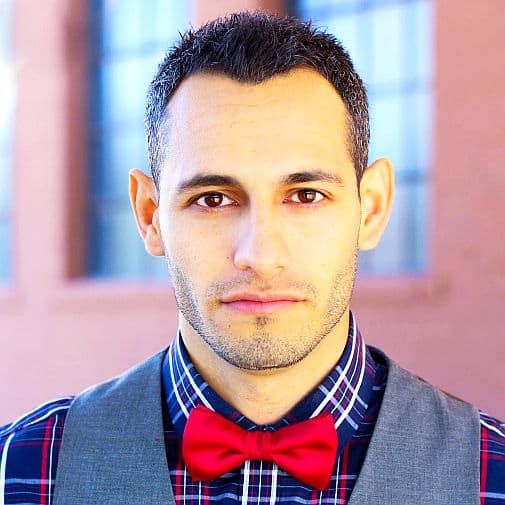 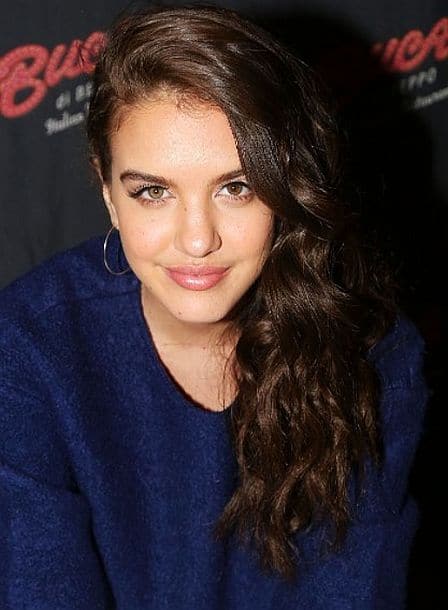