Details of the documentary Kai the Hatchet-Wielding Hitchhiker

Kai the Hatchet-Waving Hitchhiker is a hitchhiking man who calls himself “Kai” in an internet viral video. On February 2, 2013, a reporter from a local news station in California released it. The video went viral and received national media attention.

Kai Lawrence, later identified as Caleb Lawrence McGillvary (born: September 3, 1988) of Edmonton, Alberta, Canada, would use the video’s aftermath as part of his defense against a homicide charge filed in New Jersey a few months after it was released.

The video was created by KMPH, a local Fox affiliate in Fresno, California. The video is an eyewitness account by a man who goes by the name “Kai” who describes what happened (according to Kai) shortly after the events occurred and while he was still on the scene.

Kai describes hitchhiking and being picked up by Jett Simmons McBride, who Kai describes as 300 pounds and claims to be Jesus Christ. McBride tells Kai while driving that he once raped a 14-year-old girl in the Virgin Islands while on business.

McBride then hits a pedestrian at an intersection, trapping him between the back of a parked truck and the front of the vehicle he is driving.

Kai gets out of the car to assist the pedestrian, while McBride stays in the car. When a bystander arrives to assist, McBride leaps out and attacks her in a bear hug. Fearing for the woman’s life and believing the man could snap her neck “like a pencil stick,”

Kai pulls a hatchet from his backpack and strikes McBride in the back of the head several times. Kai describes the hatchet blows in the video with the words “Smash, Smash, SUH-MASH” while reenacting the overhead swings. Kai claims he was detained by police and then released.

Jessob Reisbeck, who interviewed KMPH, uploaded the video to YouTube on February 2, 2013. The video had over 7.8 million views as of December 16, 2021.

The Gregory Brothers sampled the interview and turned it into a song, with over 10 million views as of October 27, 2019. Kai was interviewed on Inside Edition in January 2020, and scenes from the viral video were replayed; this video segment, which was uploaded to YouTube, had over 7.5 million views as of November 2022.

Kai was arrested in May 2013 on murder charges in the death of New Jersey attorney Joseph Galfy. Kai insisted that he fought Galfy in self-defense. Galfy, according to Kai, drugged and raped him after offering him a place to stay for the night.

The police claimed that the sexual encounter was consensual and the murder was premeditated; however, Kai stated that after the viral video in California, he no longer needed to have s*x with men like Galfy, whom Kai described as unattractive, stating,

Following the murder charges, the video’s views skyrocketed, increasing its viral reach significantly. Fans of the video, which saw Kai as a hero for saving the woman, set up a legal defense fund. Kai had been imprisoned for more than five years while awaiting his trial, which began on April 1, 2019.

Kai took the stand in his defense and was combative during cross-examination; during his defense lawyer’s closing arguments, he nearly expelled himself from the courtroom.

He was found guilty of first-degree murder by a jury and sentenced to 57 years in prison. Following the murder charges, the video’s views skyrocketed, significantly increasing its viral reach. Fans of the video, which saw Kai as a hero for saving the woman, raised funds for her legal defense.

Kai had been imprisoned for more than five years his trial began on April 1, 2019. Kai testified in his defense and was combative during cross-examination; he nearly expelled himself from the courtroom during his defense lawyer’s closing arguments. A jury found him guilty of first-degree murder and sentenced him to 57 years in prison. 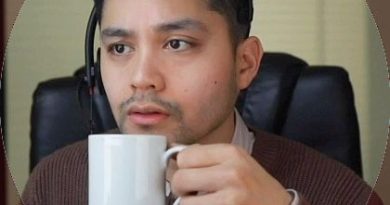 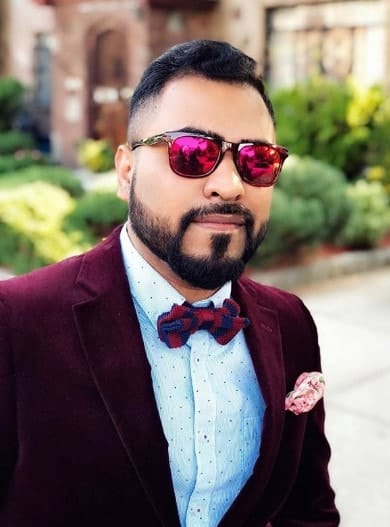 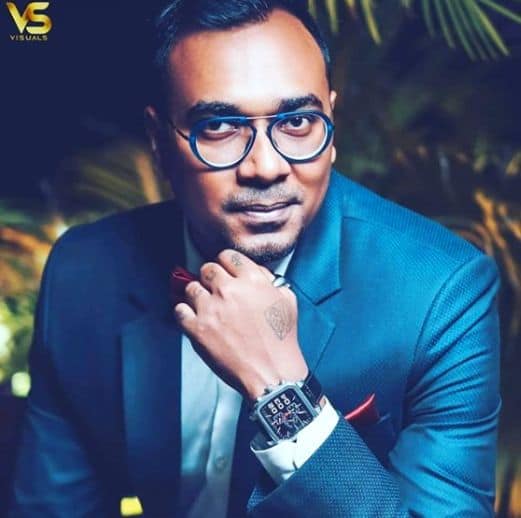