She started to gain attention with her talent on screen at the age of 12. She has starred in so many documentaries and has also starred with Mateus Ward in “Sorry For My Love.” 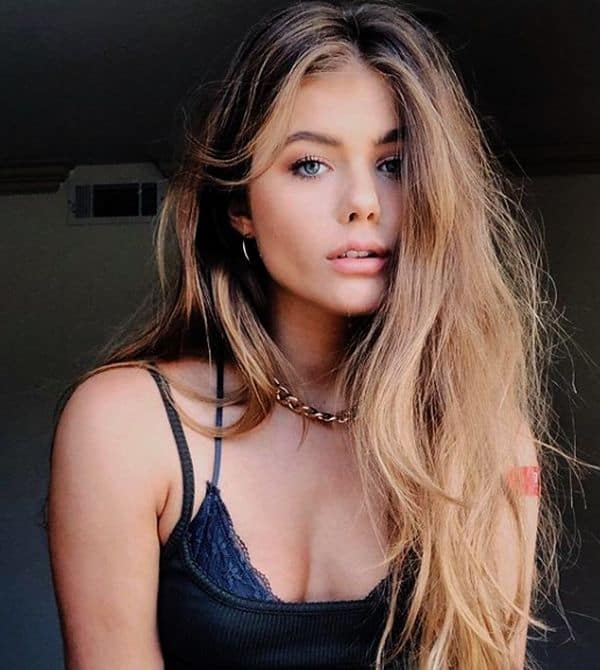 Kerri has just finished filming an upcoming American horror film as Megan’s leading character in” Do Not Respond “(2019). Her new movie is coming very soon. 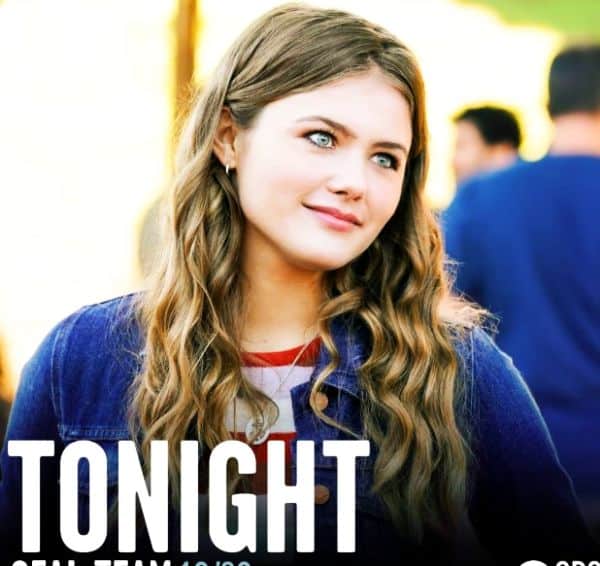 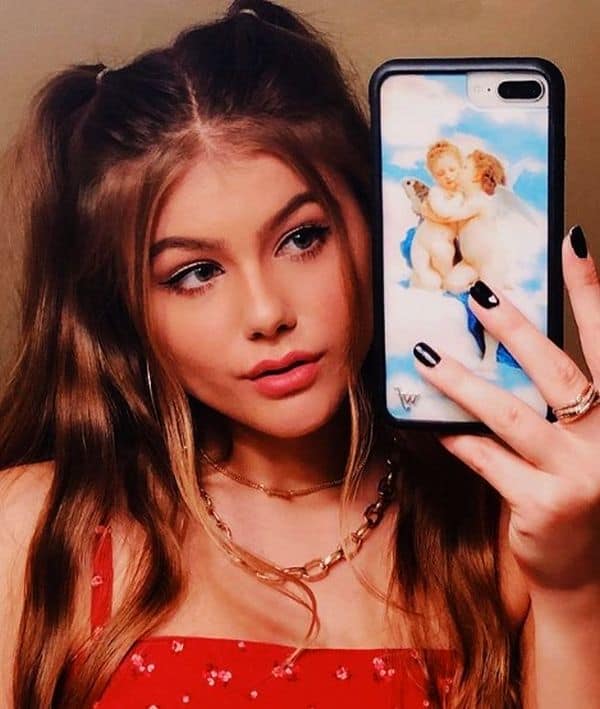 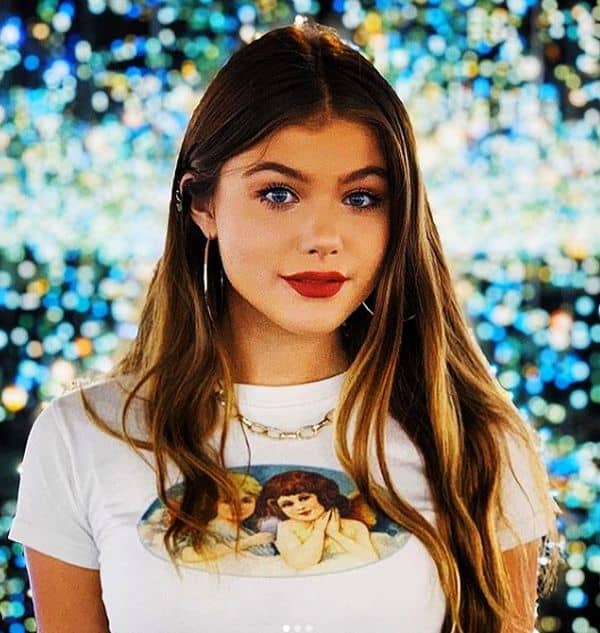 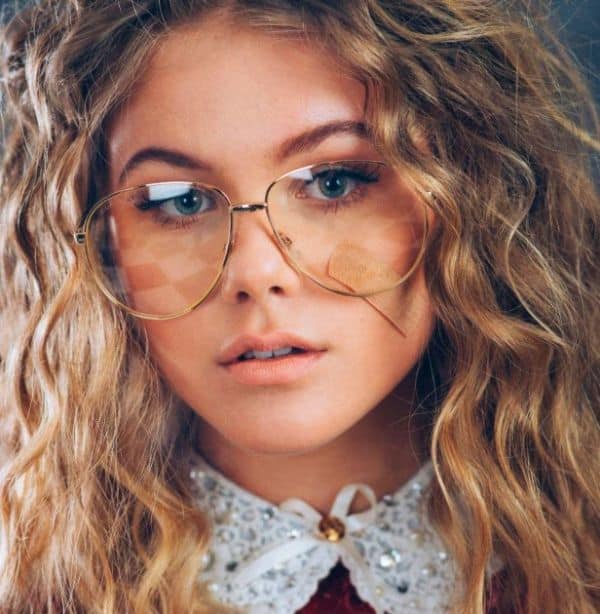 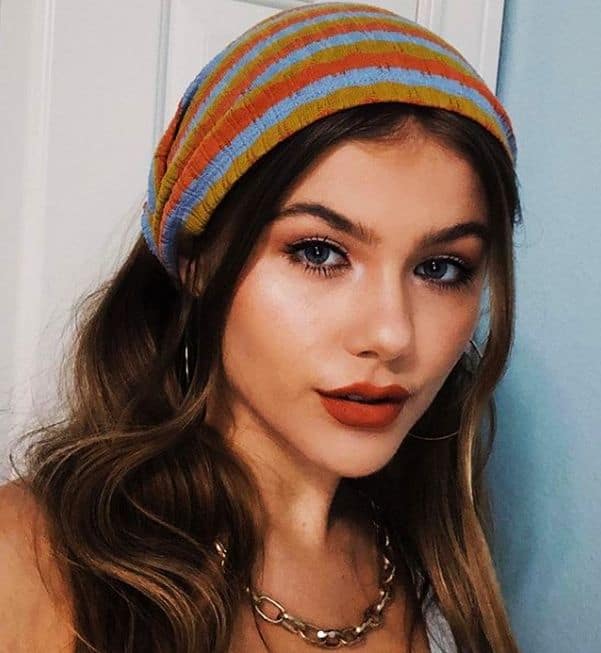 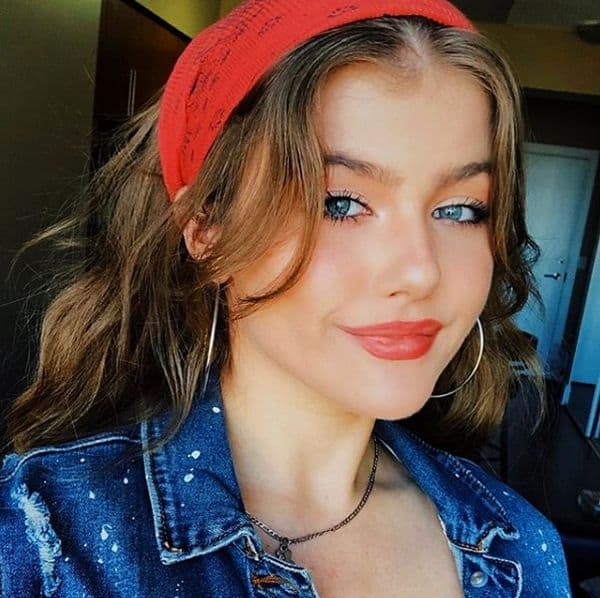 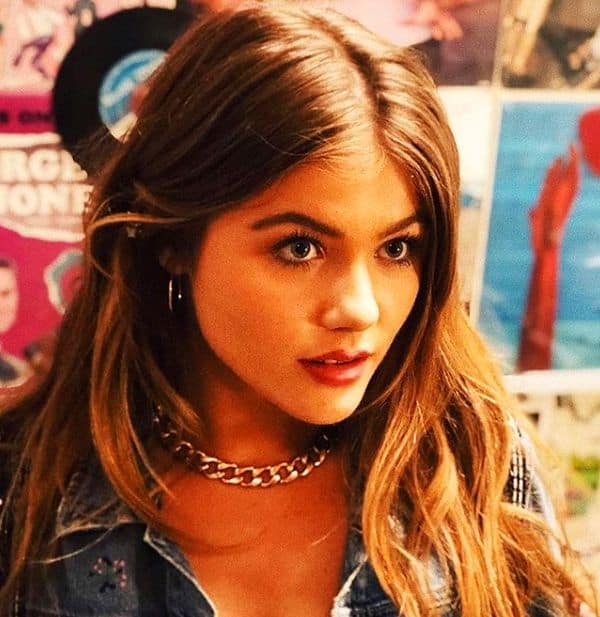 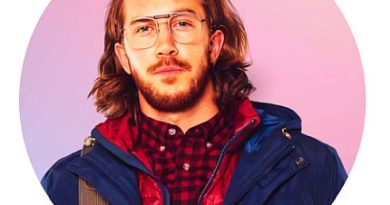 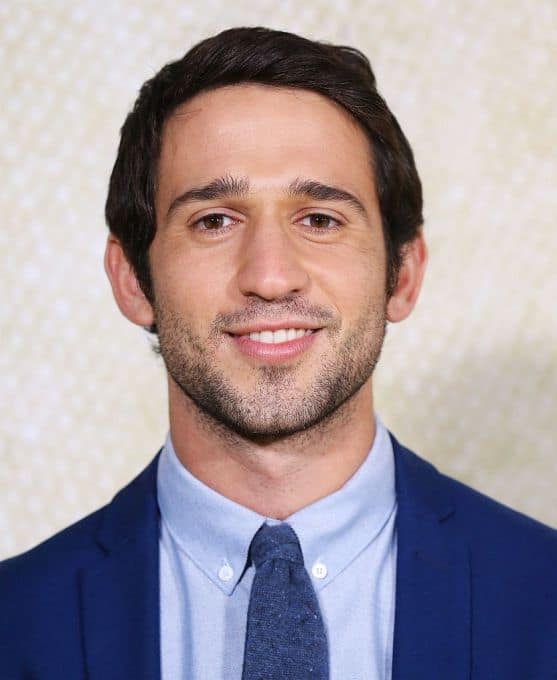 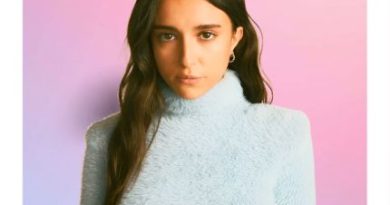